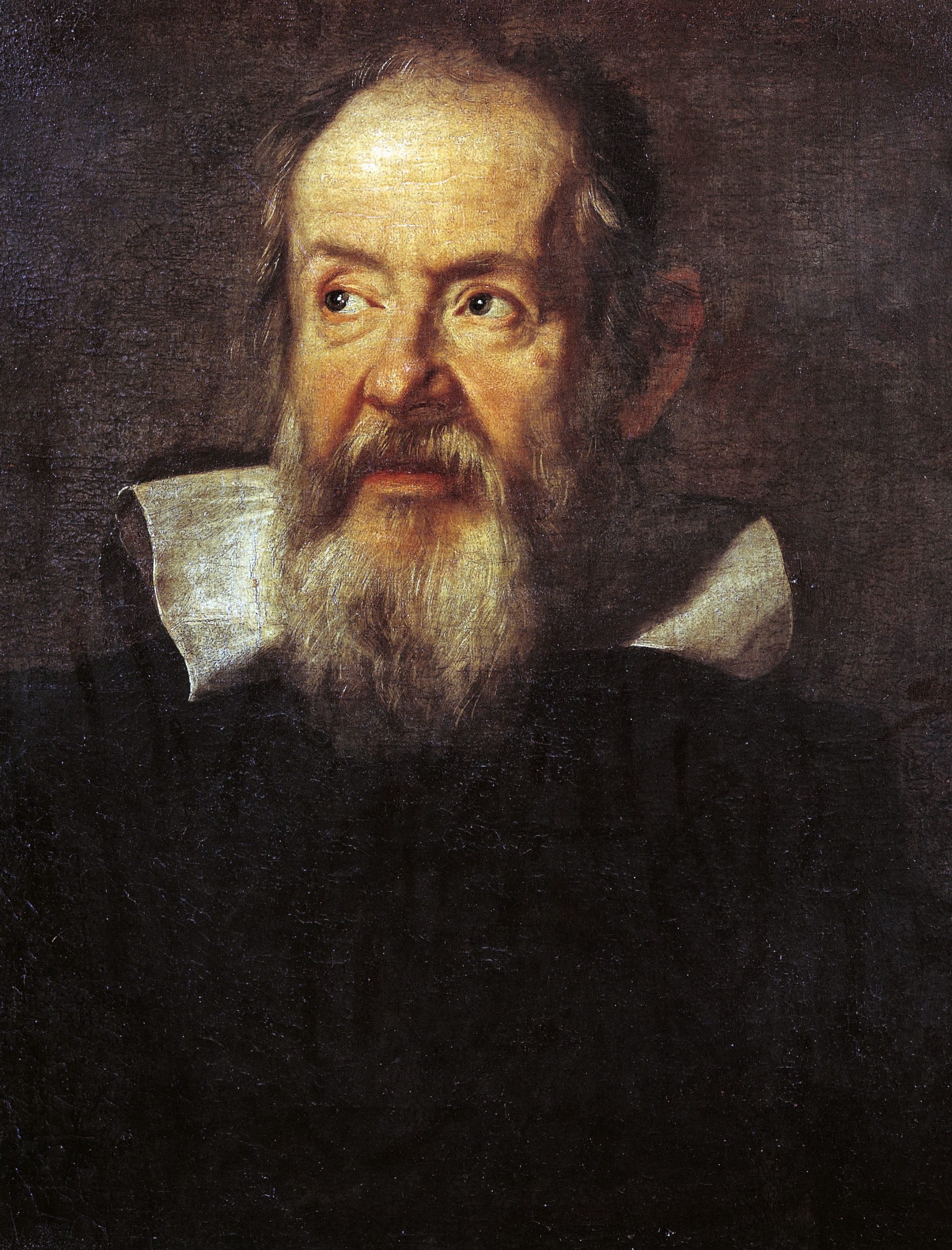 The polyhedral personality of Galileo Galilei, sparks curiosity. The father of science, who lived in an era of contradictions between science and faith, religiosity and conflict with the Church, was morally forced by the Inquisition to recant his beliefs. The genius had to face with intelligence his new findings that probably left him astonished during the attempts at gaining further knowledge. He was as great as other intellectuals, who just like Dante, have made an impact on the Italian Renaissance. Over the week, an exhibition of antique texts is set to take place at the library. 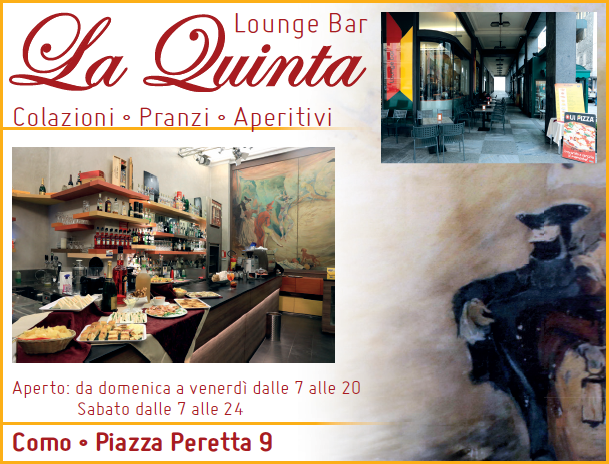