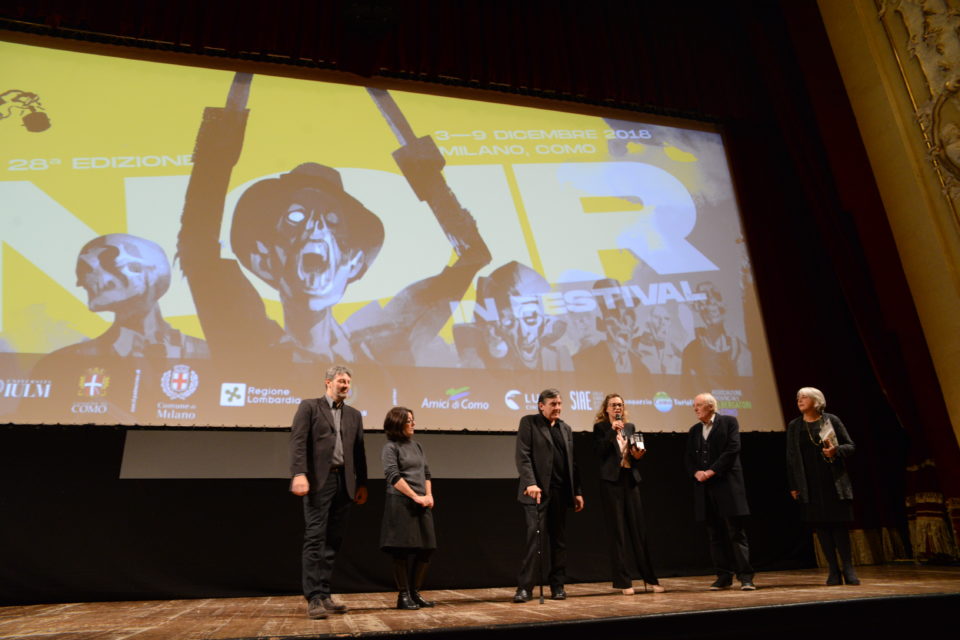 On December 6, while Como and Lake Como are colored by the lights of Città dei Balocchi, Villa Olmo opens its historical halls and secular park to the new edition of Noir in Festival. From Friday until Sunday the city hosts one of the most expected event of the year for the lovers of thrillers and mysteries. As always, there will be famous guests, best seller novel, unpublished TV series and a true marathon on the territories of Batman, the guard of the nights of Gotham City that this year celebrates his 80 year anniversary, after the worldwide success of the movie Jocker, the winner of the Leone d’oro and the important candidate for the Oscar. The secret of the Noir in festival, that brought important personalities in the last three years in Como, as well as expected previews and that in December will support the first shooting of the new Diabolik of Manetti Bros., is held in the constant surprises that make every day be an unique event. Thanks to the commitment of the Association Amici di Como, the association independent producers (Agici) of many international collaborations and of the support of the city the tradition continues also this year becoming a beloved tradition in the name of Lario & Cinema. But the festival is continuing its journey until October 12, in Milan in collaboration with the Iulm University. And if Villa Olmo is the place of the wordliness, commercial exchanges and great literature, Milan is the house of the great Italian and international cinema. 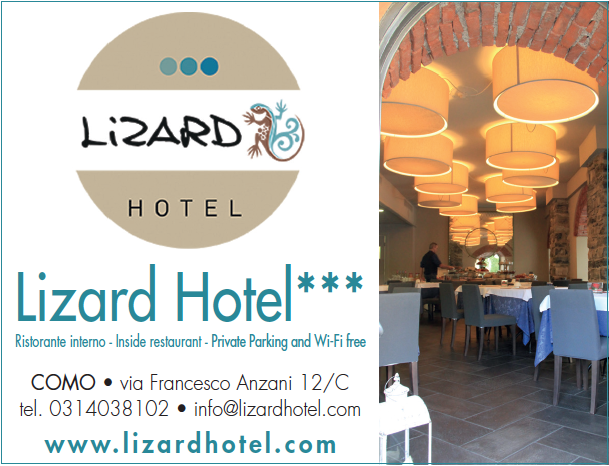