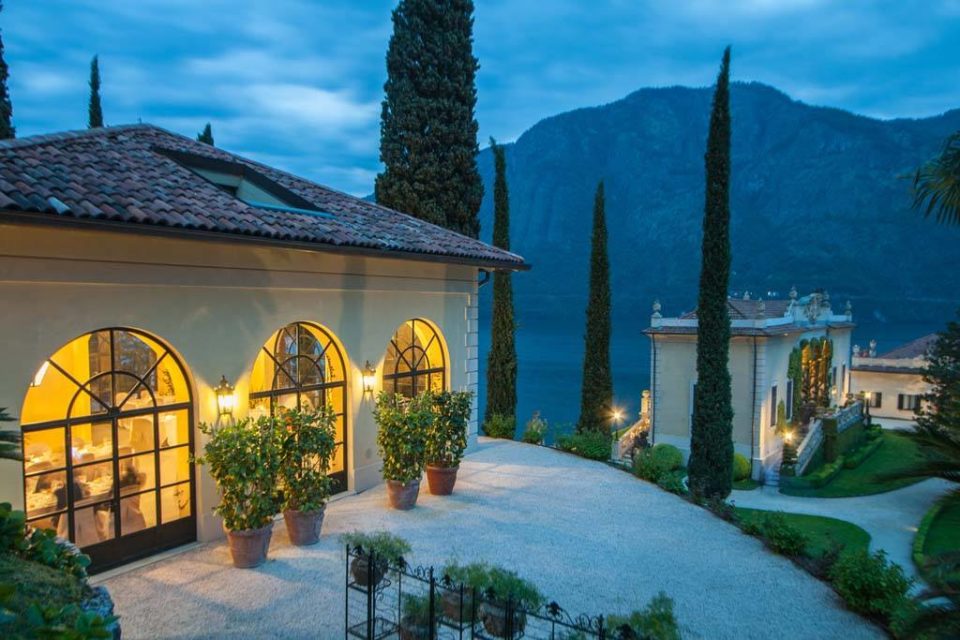 From March 15, Villa del Balbianello opens for the new season that ends on January 6th. Last season closed with 125.000 visitors confirming that the residence of the Count Guido Monzino as the most visited property of FAI (Italian National Trust) in Italy. During the winter stop some maintenance works were carried out on the frescoed lunette of the facade of the ancient Franciscan church,  on the tapestries and on the carpets, as well as on the nineteenth-century balustrades and the benches of the park, the garden, the sledge covered by skin of white bear with which Guido Monzino reached the North Pole in 1971. Also this year, Villa del Balbianello is the location of different events opened to the public entitled Sere FAI. On June 23rd, 14th, 21st and on July 28th, on August 11th, there are aperitifs with live music (from 6.00 pm on booking).There is also the event “Sete di cultura e peccary di gola” on October 4th, 11th, 18th, three evenings with refined special dinners, tastings of food excellences, visits of the garden and of the interiors of the villa and live music ( from 7.00 pm on booking). Moreover, winter openings, which are a traditions for the visitors and for the territory, with something new: the interiors of the villa can be visited also in Christmas time.

VILLA CARLOTTA – WAITS FOR YOU FROM 22ND MARCH! 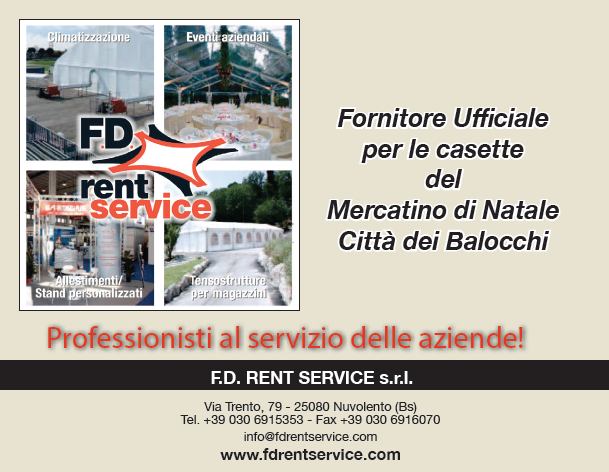