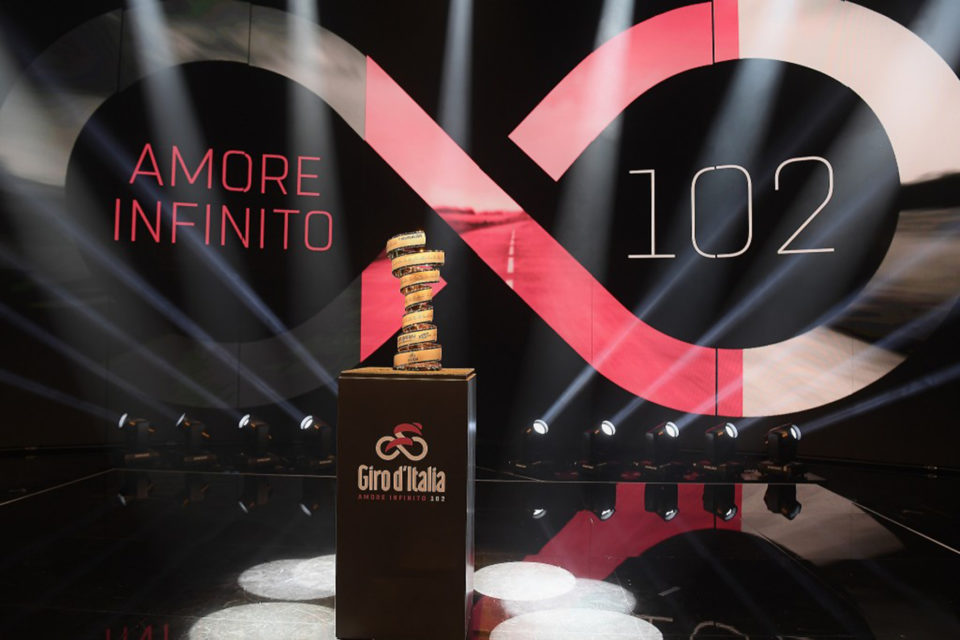 “E tramonta questo giorno in arancione e si gonfia di ricordi che non sai” was singing Paolo Conte describing
sensations and he imagines that a race in stages can convey. To take place, wait, the passage of the athletes and then everything that remains of a day lived to the fullest. It is about cycling, it is about Giro d’Italia, a race in stages, together with Tour de France, it is the most important in the world. The first edition is dated back to 1909 and today, after 110 years, Como has a new important role for its 102nd edition.
From Ivrea to Como, the longest stage of the route, the 15th. The arrival is on the lakefront, as in the Lombardia race,it will be goal and cradle of the big group after a stage made of latches, that could imply some surprises in the final. On May 26th Como and its Lake turns in pink and the whole world will admire its beauty and its fascination. Actually, in Lombardy there is a huge interest for cycling, Giro d’Italia is broadcasted and followed at international level from TVs and web. The newspapers will flutter, paraphrasing the famous Italian singer Conte, and so will the dreams and the photograms of a day to remember. 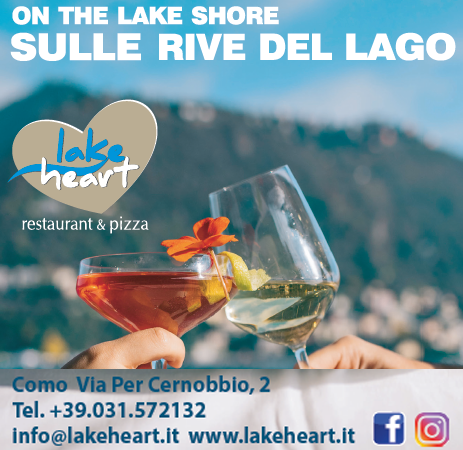