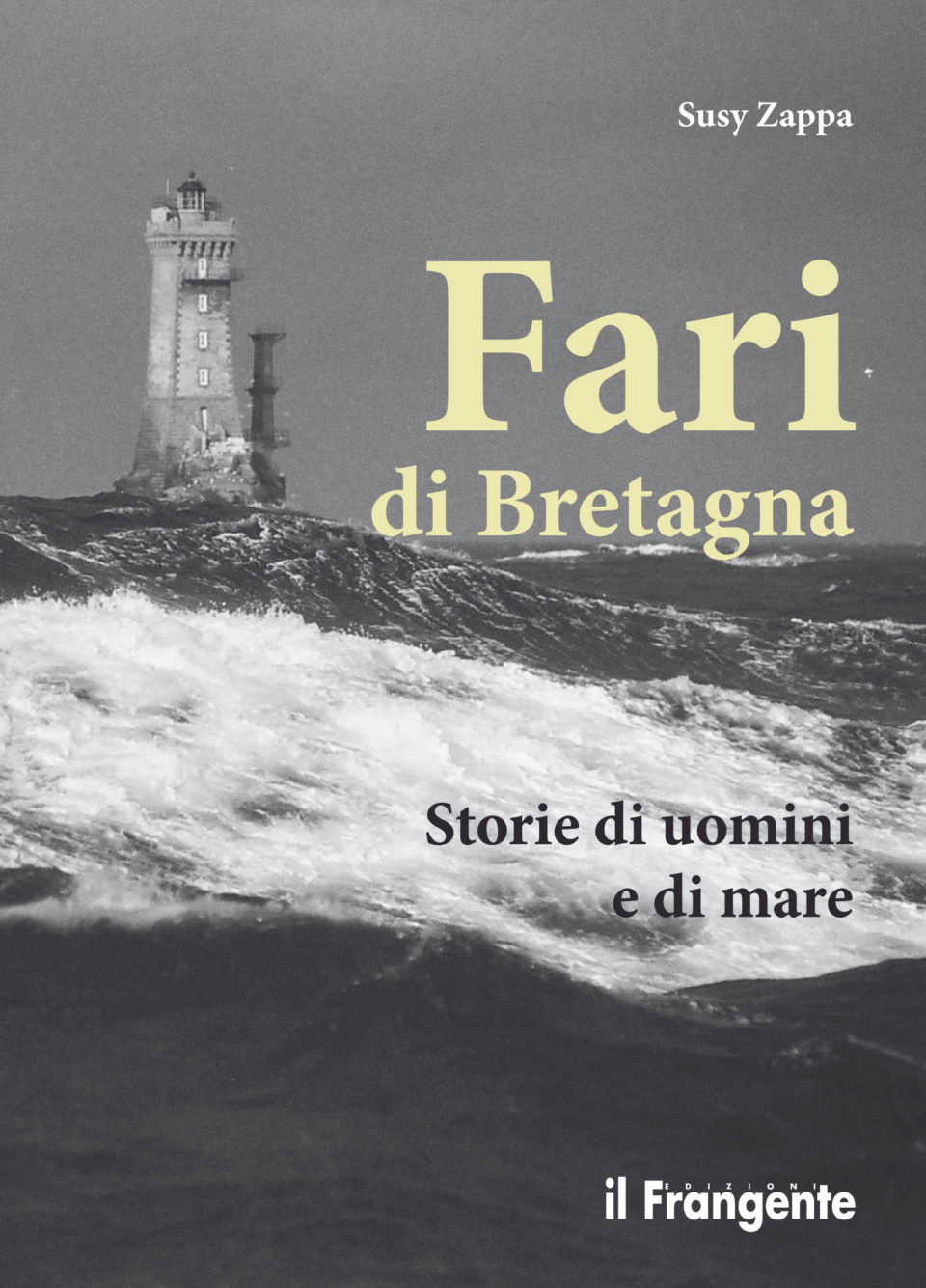 A lighthouse, a legendary island, a castle. All elements that attract Susy Zappa in an irresistible way, a woman writer fascinated by the lands of legends and mysteries, by the stories of the lighthouses and by the stories of sailors. From here the unexpected meeting with the Breton island of Sein, located in the Iroise marine park, she discovered its archaic legends and mysteries. The distance that separates the continent from the island is only eight kilometres, but that part of the sea, called Raz de Sein, is the most dangerous place in the world for navigation. An island surrounded by two seas, chased by pirates’ legends, where the Celts were presupposing the end of the World. From here the decision of writing a book “Sein, una virgola sull’acqua. Ritratto di un’isola bretone leggendaria”, to tell the extraordinary, ancient and infinite history of it and to let people know about the fascination that, through the centuries, attracted painters and artists. And then the saga continues with “I fari di Bretagna. Storie di uomini e di mare”. A reading of the “dark” side of the lighthouses, which for long time have been vital reference points for the ships at the mercy of the immense fury of the sea. The pages reveal the enchanting story about the origins of the most beautiful lighthouses of France, some with mythical names; an itinerary that comes undone between magnificent and austere landscapes that change according to the light and tides. There are revealed the most intimate sensations of the guard of the lighthouse, which dissolve in an atmosphere of dramatic scenery; the history is brought back, stories in extinction wrapped with a Romantic breeze. 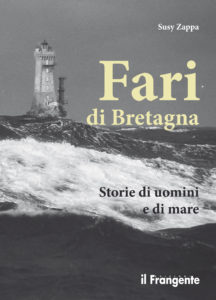 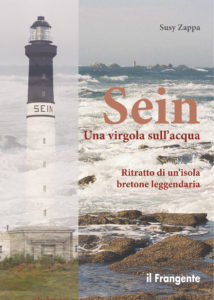 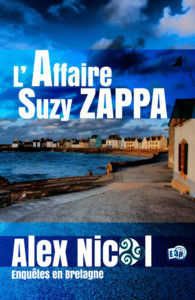 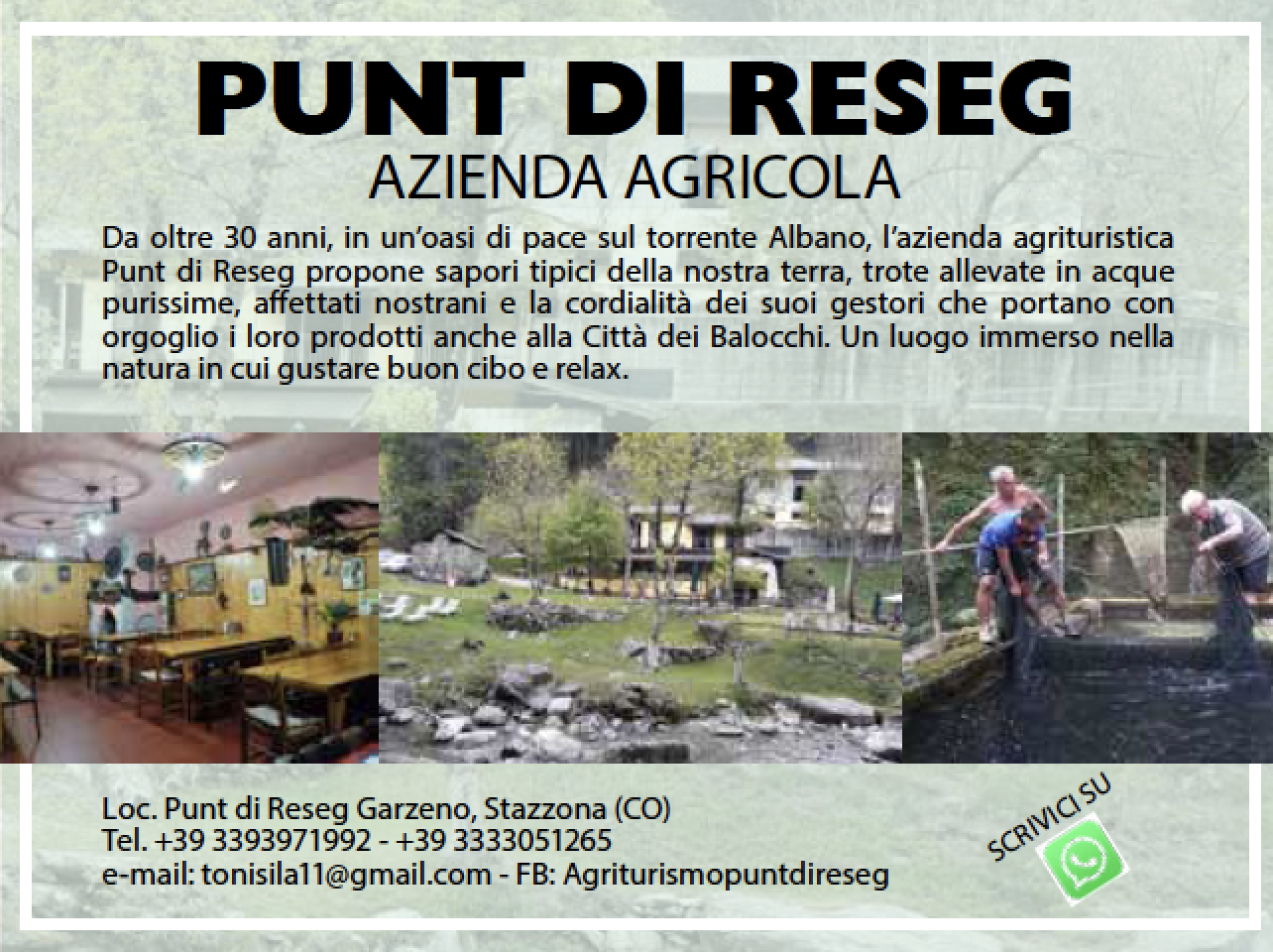