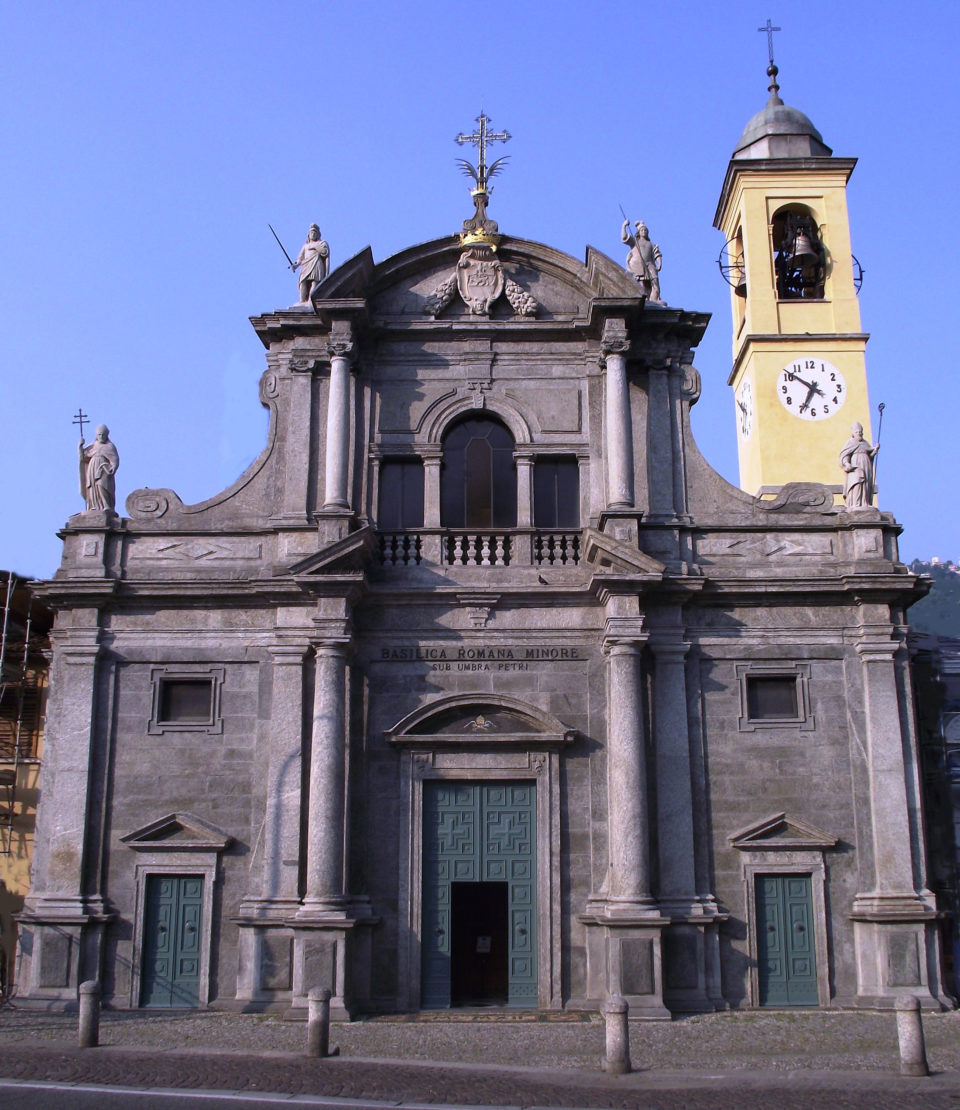 In the basilica of San Giorgio, the cult of Our Lady of the Sacred Heart of Jesus started in 1874, when the church was chosen to guest this devotion of French origin to the Holy Mary that was becoming popular in the Diocese of Como. Two years later the basilica became the local Sanctuary and it was scalptured the beautiful statue of the Virgin with the Child, now located in a monumental marble niche in the main apse. In 1919, at the end of World War 1, the statue of the Holy Mary and the Child was crowned in the Cathedral by Cardinal Andrea Ferrari. The city of Como offered the crowns to thank for the protection obtained through the intercession of the Virgin during the terrible conflict.

Thursday August, 15 at 10.00 am
Solemnity of the Assuntion
Commemorative celebration of the Incoronation in the Cathedral

September, day and time to be defined
Solemnity of the dedication of the basilica and consecration of the new altar 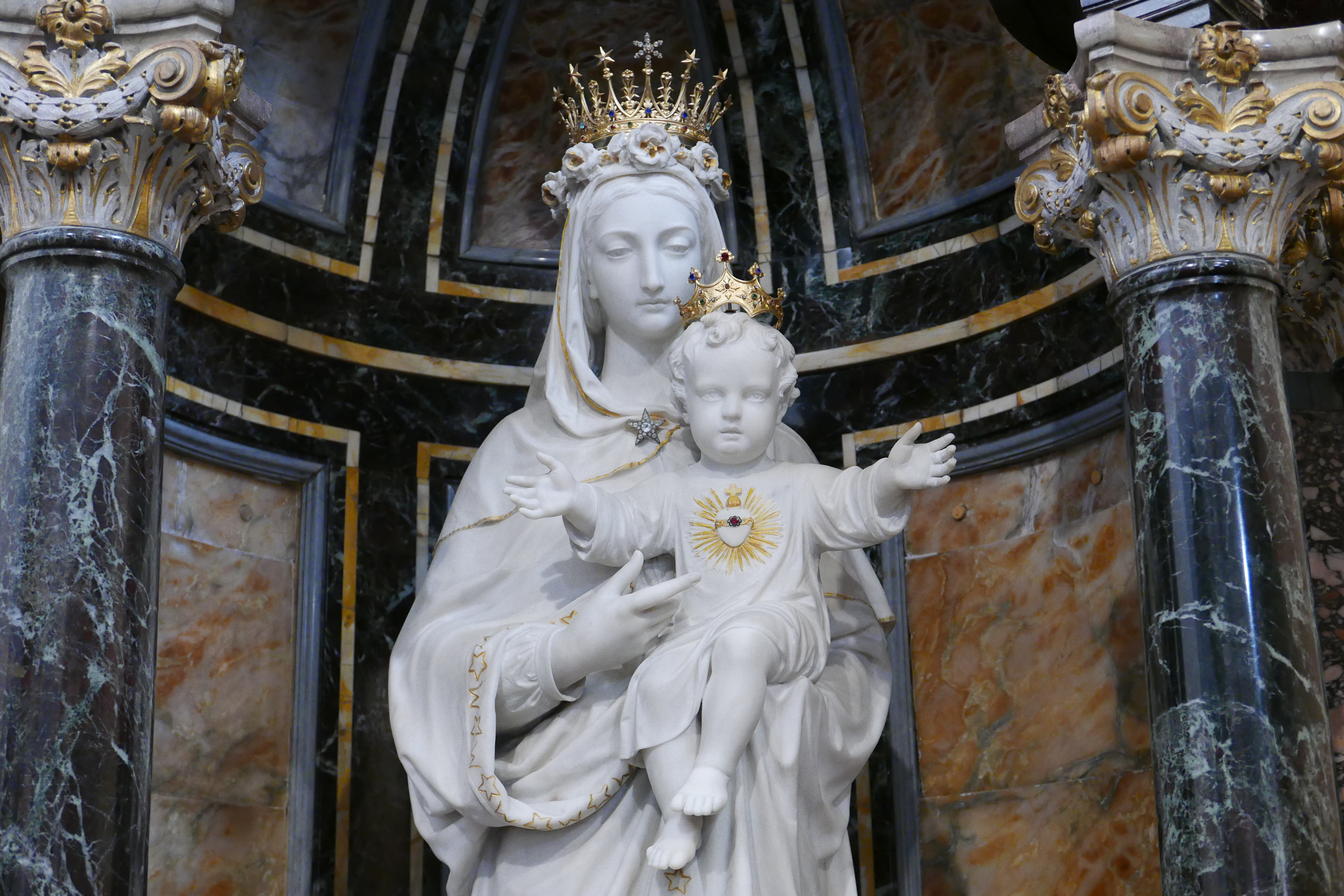 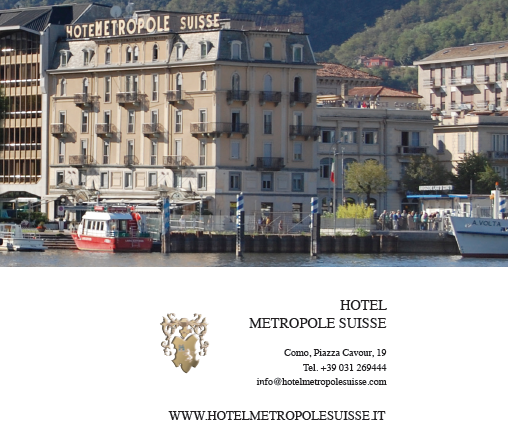