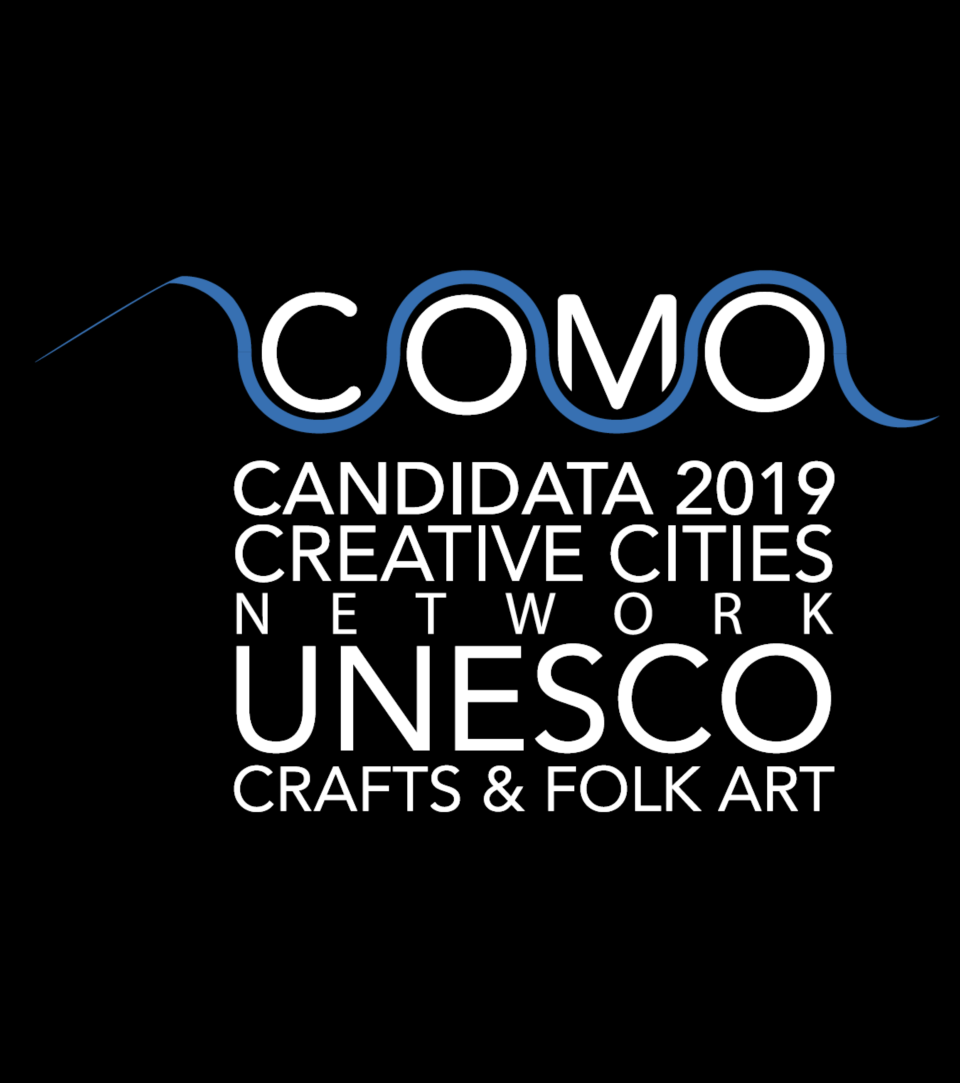 More and more initiatives to support the candidacy of Como as a Creative City Network UNESCO for the Silk. The etoile and the soloists of Teatro alla Scala di Milano, under the direction of Daniel Lumera, performed on April, 27 at Teatro Sociale during the event “La seta accarezza Nureyev”. The dance interpreted the most precious and ancient fabric in the world thanks to a coreography prepared in exclusive for Como. Also the project #bacomania, promoted by the social cooperative Tikvà with Museo della Seta, Fondazione Volta and Ufficio Italiano Seta, proposes to support the candidacy and also hide an ambitious project: to bring the breeding of silkworms back to Como. There are plenty of mulberry trees (sometimes unknown) in the fields close to the city. Few people still have some silkworms at home, historical memories linked to the work that  #bacomania aims at bringing back to understand if there are the conditions for a recovery of this activity as an integrating economy. Also the sport sector gave its contribution. On Sunday May 5, Acqua S. Bernardo Pallacanestro Cantù played a championship game with the logo Como Creative City Network UNESCO printed on the jerseys and donated to the opponents a pure silk tie. A simple gesture of fair play to show the interaction among sport, culture, handicrat and enterpreneurial spirit in the area of Como. 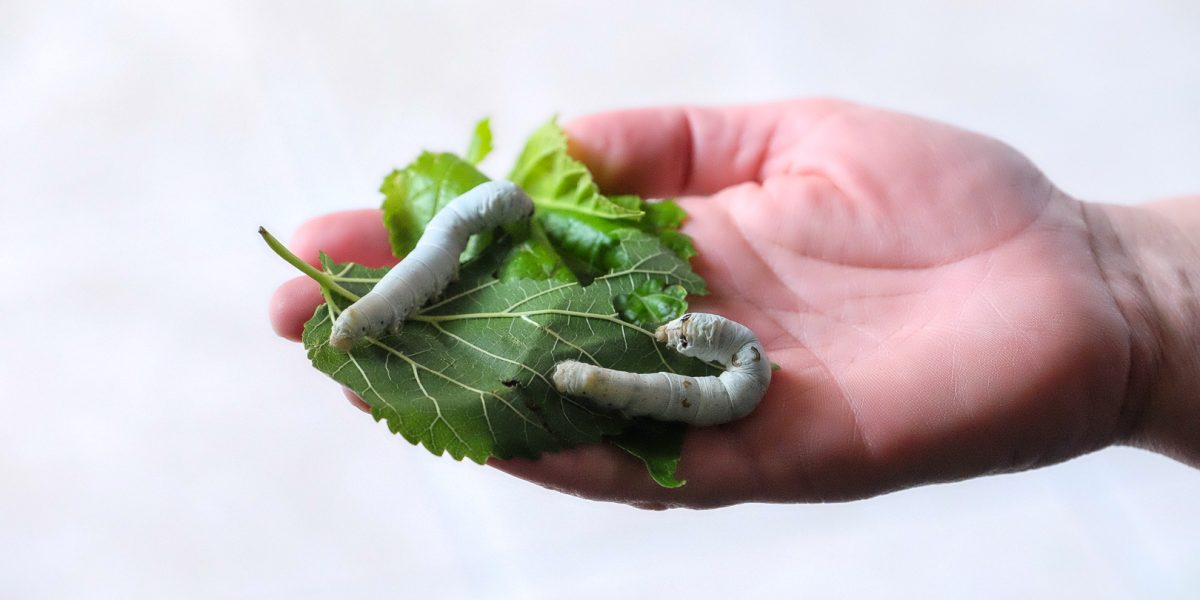 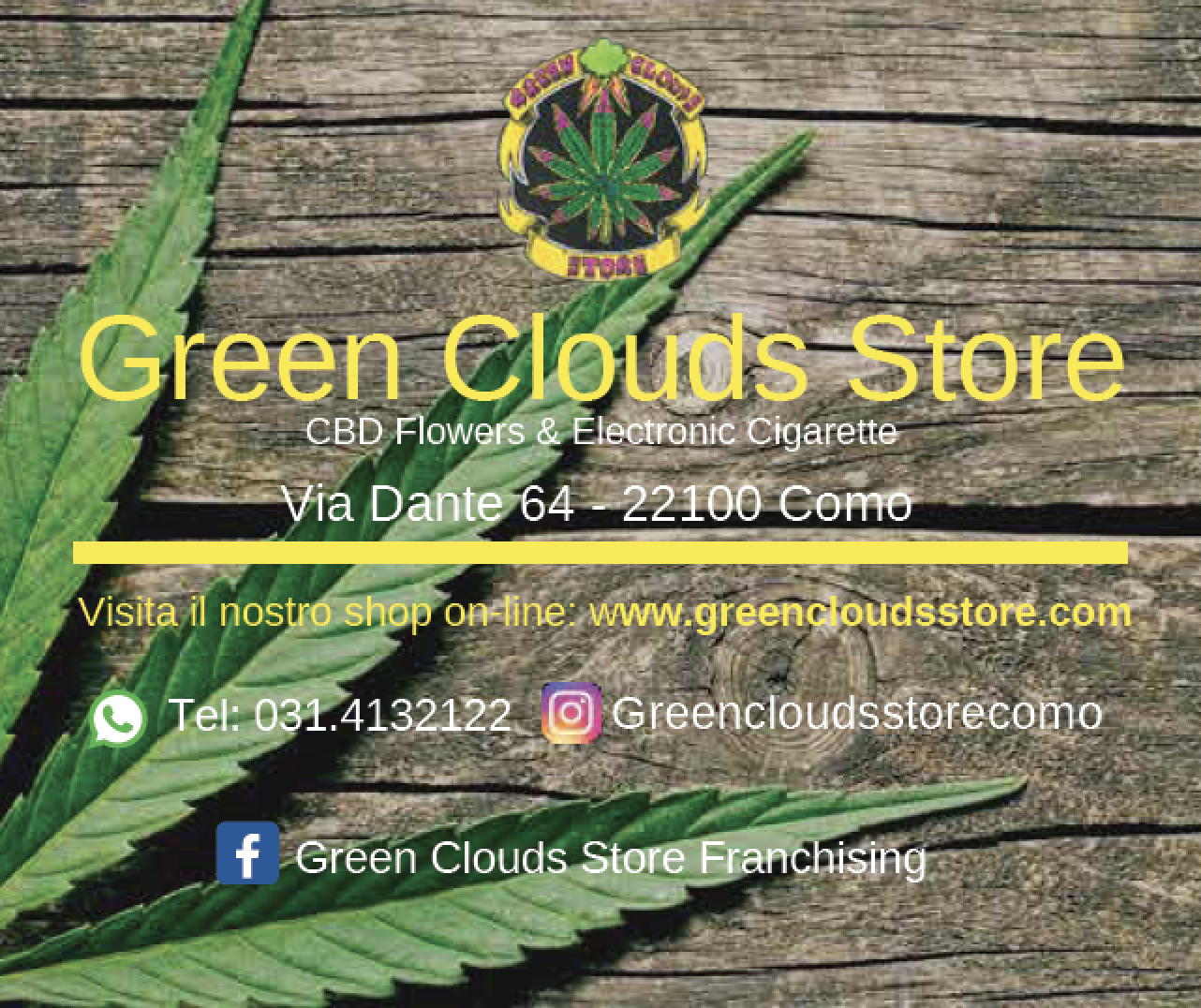